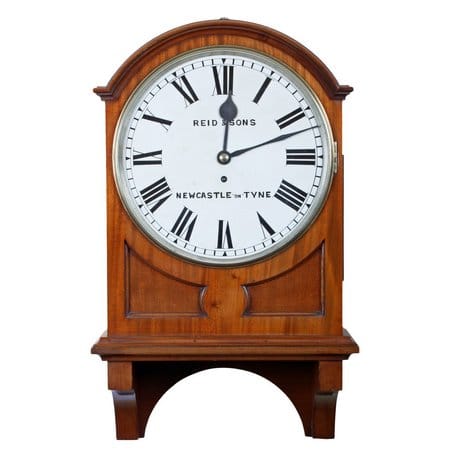 Collecting Wall & Carriage Clocks – Wall clocks come in large variety of shapes and sizes, and are either weight- or spring-driven. They range from the often imaginative Black Forest clocks, first made in the 17th century, to the simple English round-dial clocks introduced in the late 18th century and the expensive, high quality early 19th-century Vienna regulators with their severe, architectural lines and ebony or boxwood cases.

American wall clocks, made from the 1780s onwards, began to be exported to England in great numbers during the middle of the 19th century and proved so popular that they had an adverse effect on the English clock-making industry.

The carriage clock is French innovation, developed from larger portable clocks, and made in great numbers there from the 1840s until the First World War. The demand was created during the Napoleonic Wars when it became necessary to supply armies on the move with a portable method of telling the time. Abraham-Louis Breguet was the earliest carriage clockmaker, but the style was soon taken up by clockmakers all over France.

They were made in varying sizes, with a carrying case (often lost over the years). They range from quarter to hourly striking, some with alarms and calendars set into the dial. The fully glazed case and carrying handle distinguishes them from other types of portable clocks.

A standard late 19th/early 20th century timepiece can be bought for L60 upwards, but a better-quality example from the same period might cost from L200. A gong-striking version is likely to be L300 or more.

Gilt-bronze carriage clock with calendar
Paris, designed and made by Abraham-Louis Breguet, 1811

8 day carriage clock; signed Asprey to the dial and the silver hallmarked for the fine London maker William Comyns for 1912. 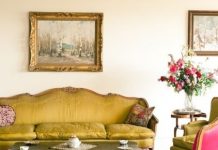 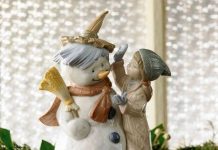 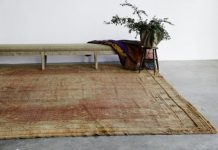 Designing With An Antique Rug